Victoria Beckham is one of the most stunning faces in Hollywood. She started as a member of the hit all-girls band called Spice Girls in the 90’s. She tried several crazy hairstyles during that era up until she started donning more formal looks. Through the years, Victoria Beckham’s hair has always been edgy. There is no wonder why she has become an icon when it comes to fashion. 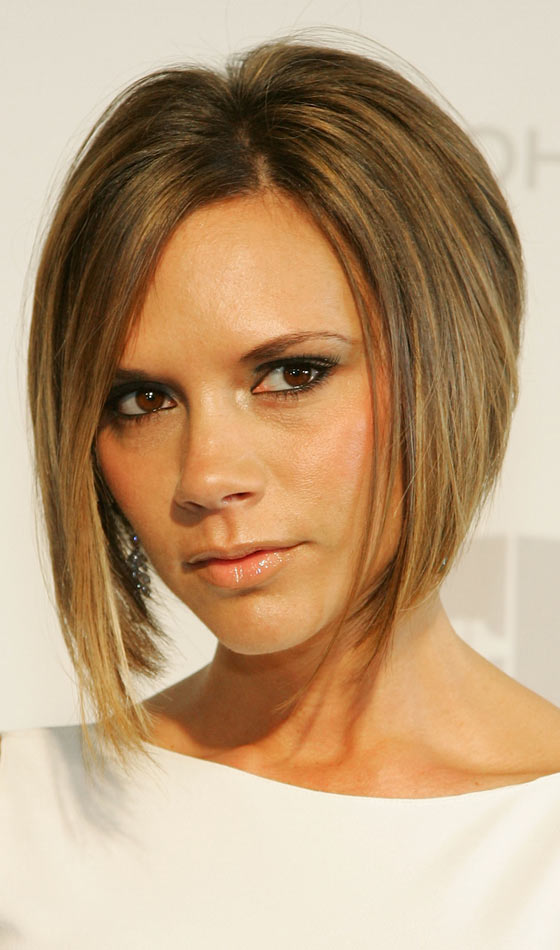 This glossy and well-groomed angled-bob with caramel highlights made her look edgy and sultry. The highlights on the lower part of the hair also made her overall look softer. 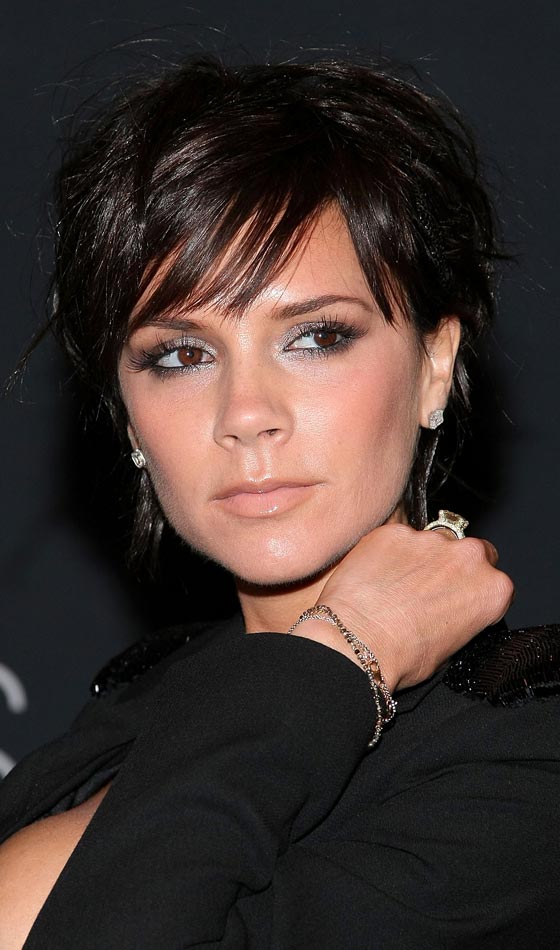 No, that’s not Kris Jenner. It was Victoria Beckham in her glossy, messy bob hairstyle. The wispy side fringes added more edge on her looks.

Yes, she once donned this asymmetrical bob dyed in platinum blonde. Although it emphasized her brown eyes, it didn’t really seem to be the Victoria we all know. 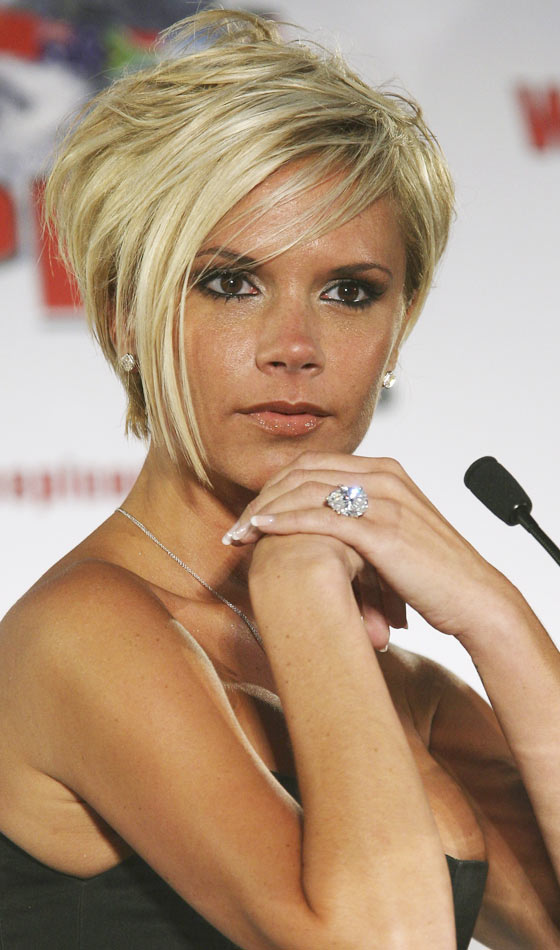 This shorter hairstyle is surely perfect for the beach. Victoria once rocked this look, revealing her darker roots. The spiky textures still gave her that edge though. 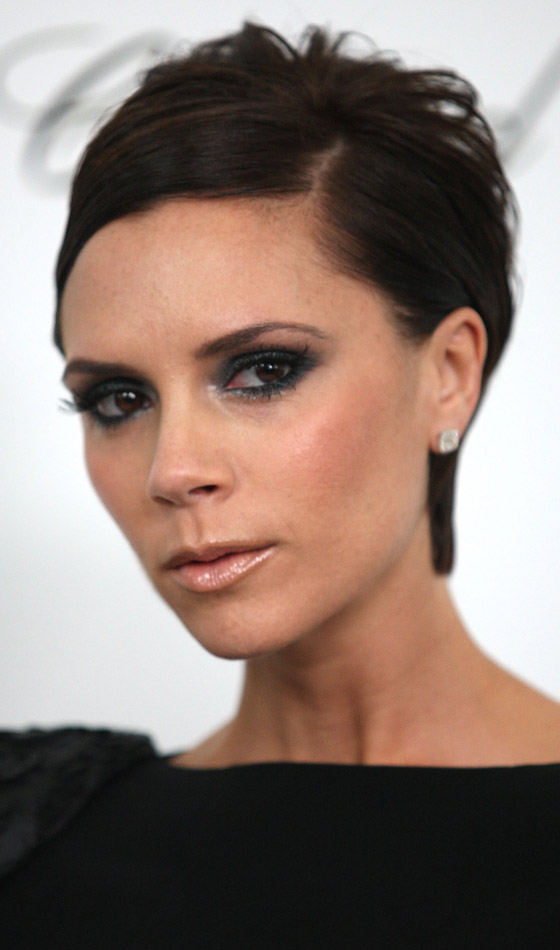 This more polished bob in a darker color gave her that strong persona she displays now. It emphasized her strong jawline. This may be a tad too strong for her, but she still looked amazing. 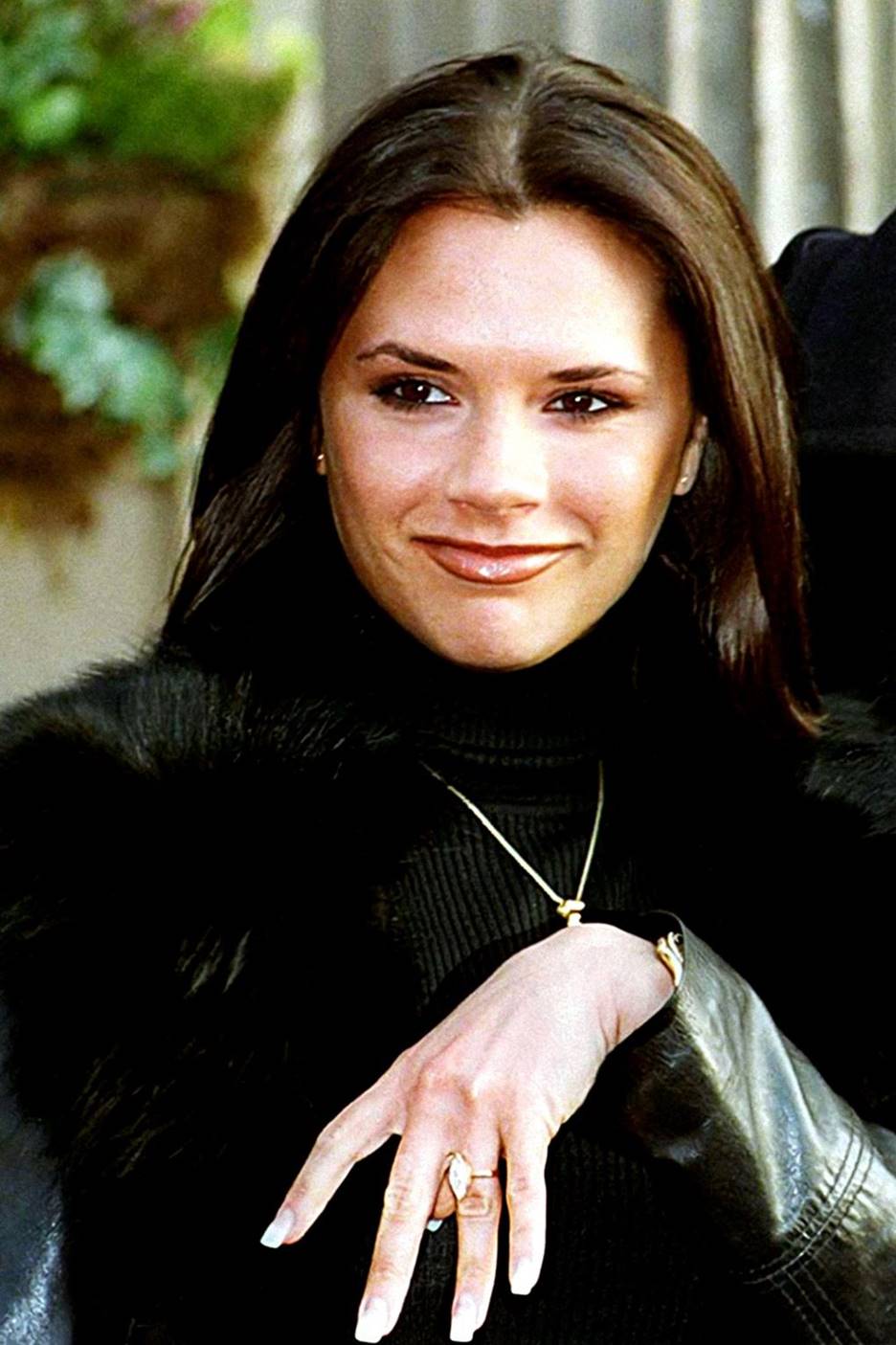 This parted long black jet hair was donned way back in 1999. It was during the times when she was still smiling. Who wouldn’t? It was when she has announced her engagement. 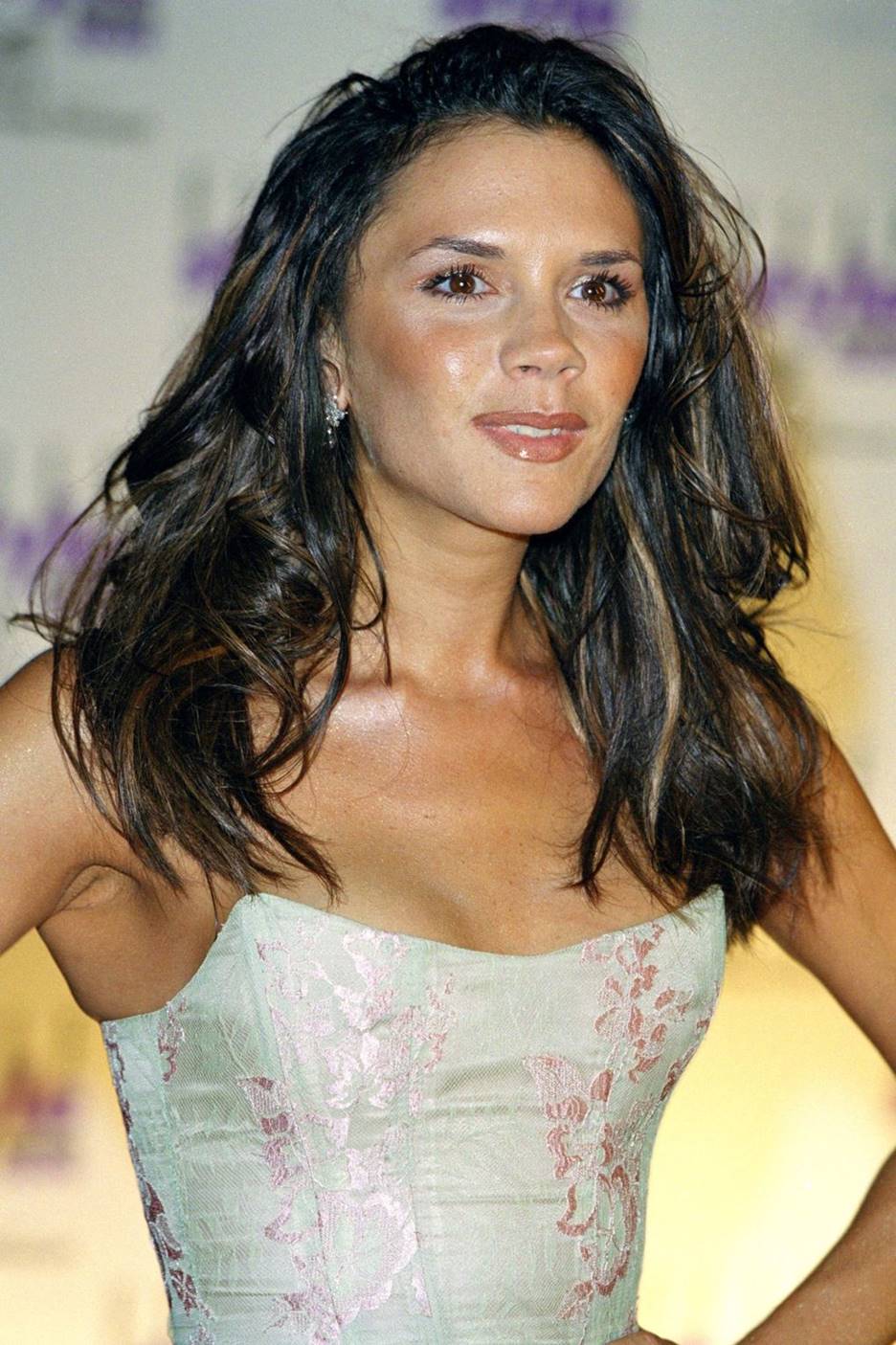 After trying cropped hair for some time, she has decided to wear extensions and looked stunning in this late 2000 look. 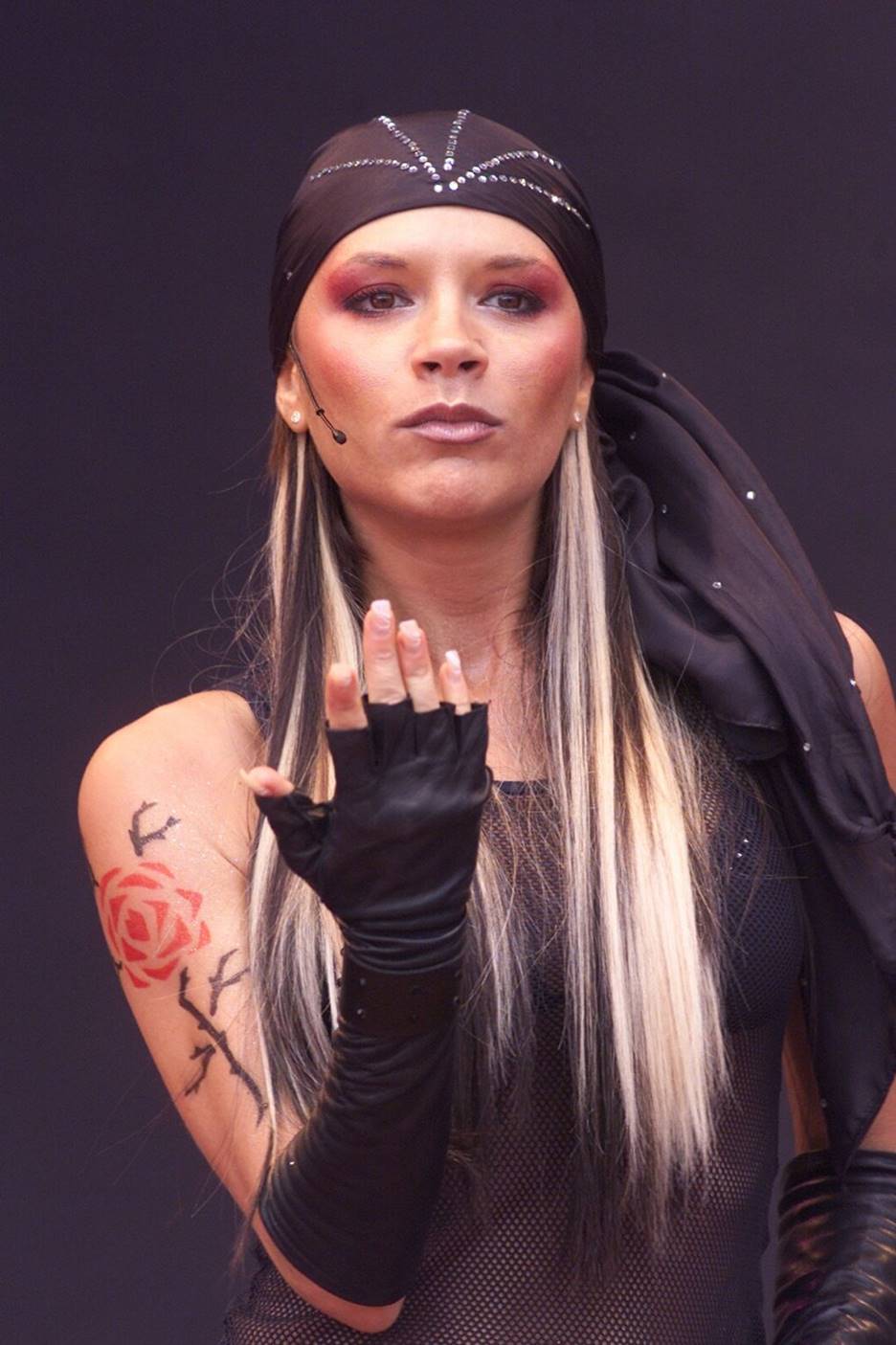 Her love for extensions continued well beyond 2000. She was a total hot rocker chick in this ensemble. Sadly, it was also the time when Spice Girls has announced an indefinite hiatus. 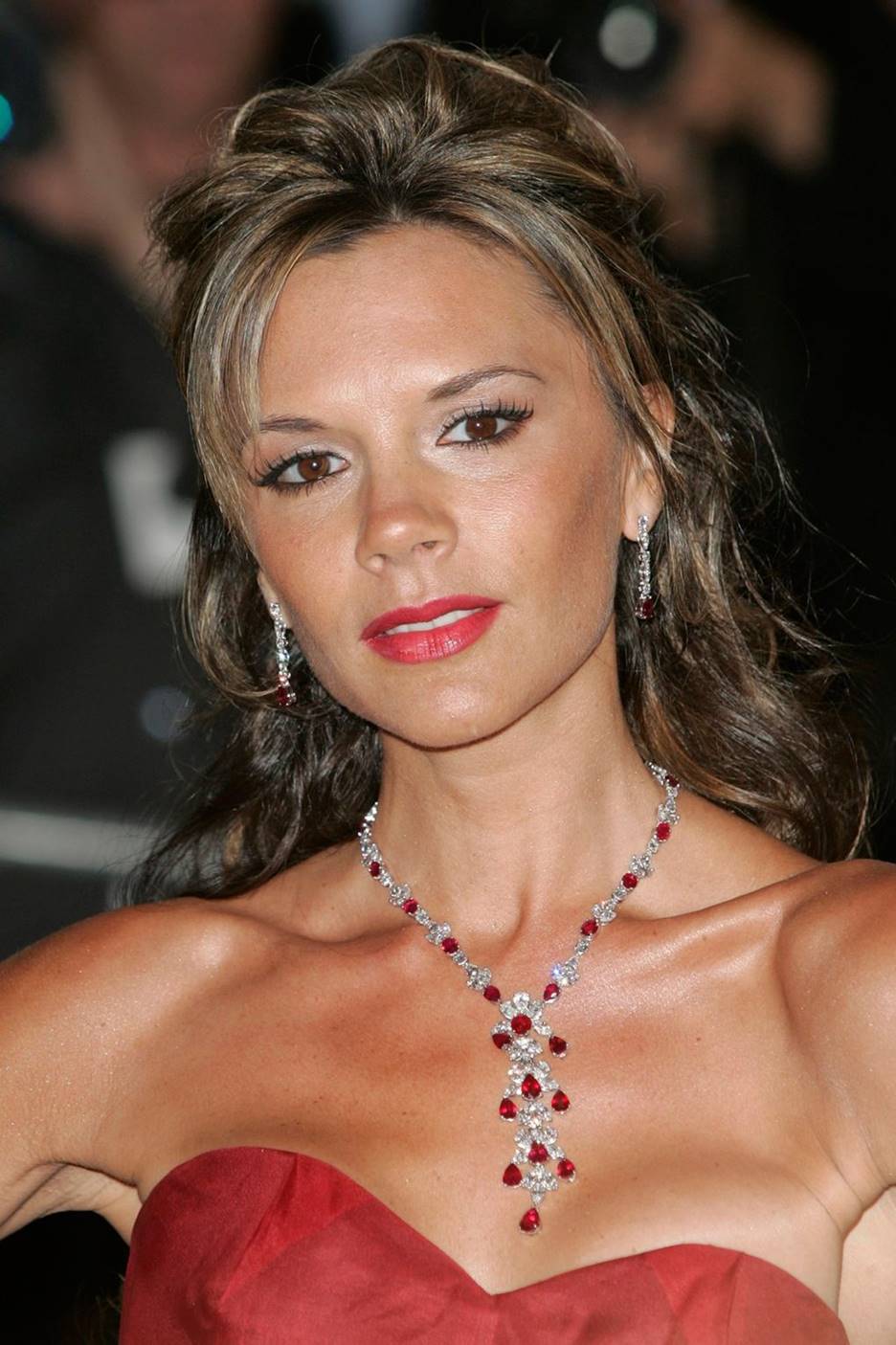 This 2006 red carpet look made her more polished, but still had that Victoria edge. Nevertheless, she managed to stun everyone in this look. 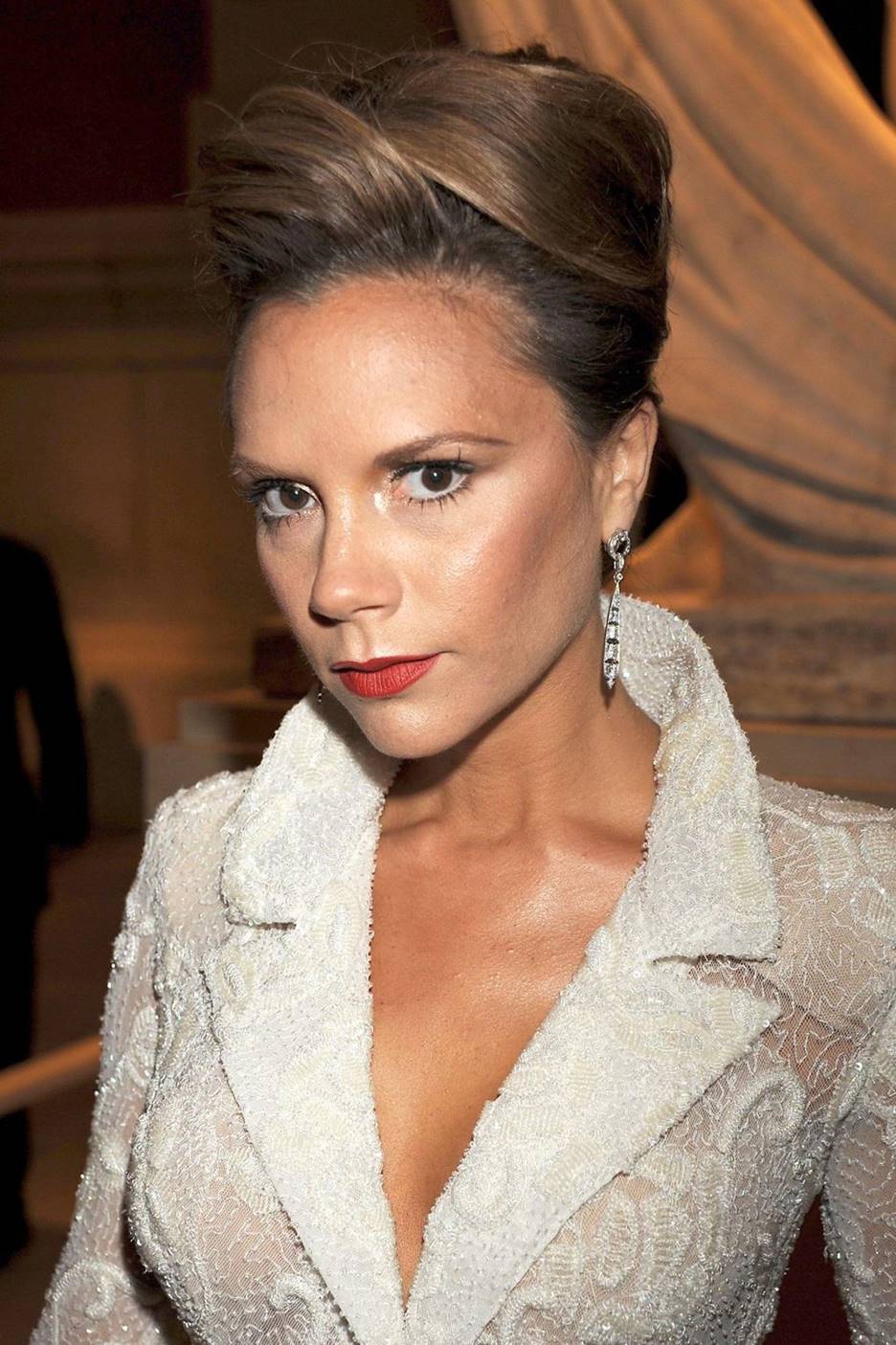 This dramatic up-do made her look totally regal. She has never looked this amazing before.